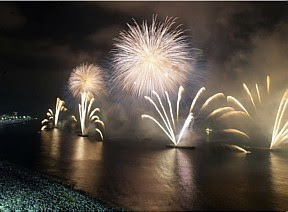 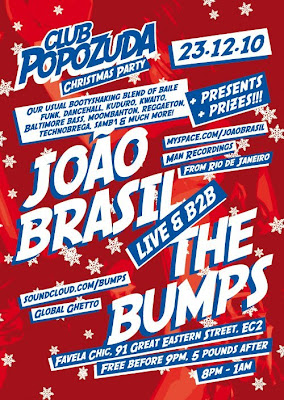 Hello my friends, this Thursday 23/12, myself and Mr. Bumps will put Santa Claus to shake his fat body! haha

The last Popozuda of the year!! Let's dance??

My Kanye West Baile Mashup at The Fader! 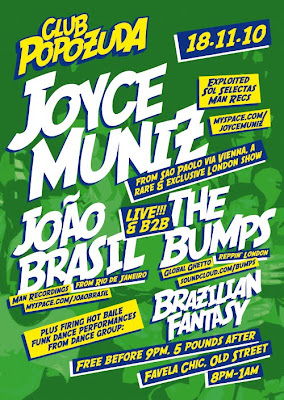 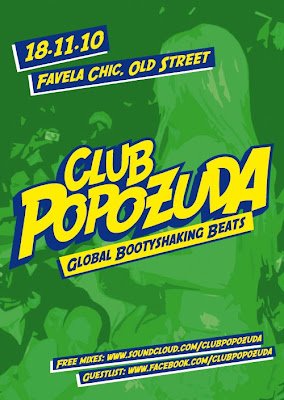 I'm playing at Club Popozuda with the great DJ Bumps and the amazing Joyce Muniz on the 18th of November at Favela Chic. Let's dance? 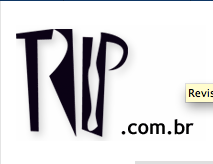 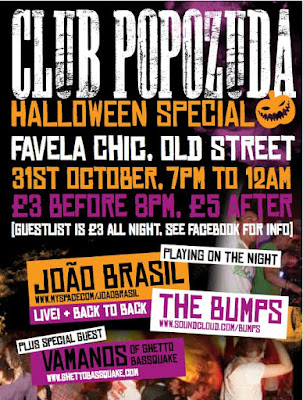 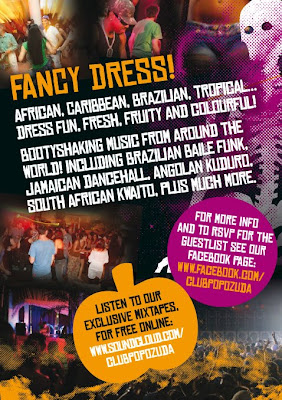 Playing on the night:
VAMANOS - We're very excited to bring you one of our favourite DJs as a special Halloween treat, we trick you not! Regarded as a bit of an authority on urban dance music, Vamanos is known for his explosive DJ sets at Radioclit's much loved monthly Secousse parties at the Notting Hill Arts Club. He's also one of the people behind the excellent Ghetto Bassquake blog and record label, a critically acclaimed destination for the hottest underground sounds from around the world, focussed especially on Latin America, Africa and the Caribbean. Expect a heavy, intoxicating, uplifting mix of bootyshaking kuduro, kwaito, cumbia, baile and much much more…

JOÃO BRASIL and THE BUMPS - Club Popozuda residents João Brasil and The Bumps will be playing live and back-to-back after rocking a CRAZY set together in August. If it ain't broke don't fix it, right? So we've decided to bring that magic back. Remember, this is true Brazilian baile funk style - LIVE mixing, mashing and sampling from the decks, the MPC and more improvised technical wizardry than you can shake your booty at. Probably. Feel free to test that theory!

WANDO - Kicking us all off will be a new girl on the block, continuing our fine tradition of discovering and sharing new talent. We're not saying too much about this exciting prospect for now (she's so fresh she doesn't have a website)… just come along early and be surprised!

GET ON THE CHEAP GUESTLIST!
Roll up any time you want and pay a mere £3. Click 'yes' to confirm your attendance, invite all your friends and say something nice (maybe even tell a joke) on the event wall. Simple. 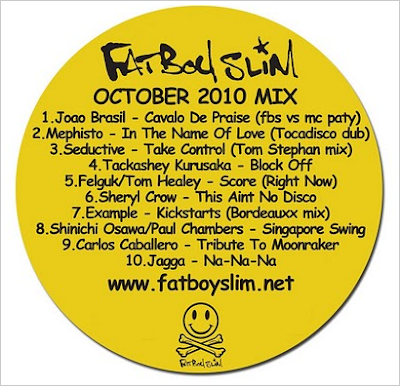 This is my interview with the amazing Helen Clegg for the BBC Radio. In this interview I talk about mashups, the 365 mashups project and the "Tom Jobim loves Baile Funk" album. Don't want to wait to hear my beautiful voice? I start to talk at 13'30". I hope you enjoy it!
Postado por João Brasil às 10:24 Nenhum comentário:

... the new music revolution?? Are you ready for one more?

Double Party in London this Week!!

Hey all! I will be playing tomorrow at the Cafe 1001 from 8 PM to 12 AM and on Friday I will play at Jungle Drums Party, Baby Bitch at Bloomsbury Bowling Lanes!!

"...And, now, Brazilian-born, London-based DJ/mashup artist João Brasil has made the terrific Baile X, which combines the band's debut album with the thrilling, bass-heavy baile funk which grew out of Rio's favelas. Download its booty-shaking treats from bit. But be warned, after hearing all these, the original does begin to sound a bit empty by comparison." 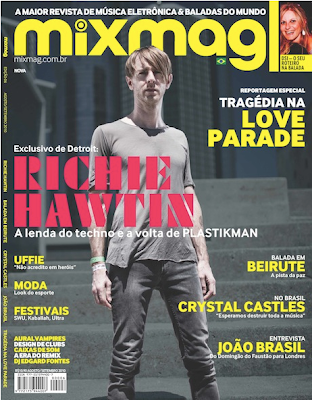 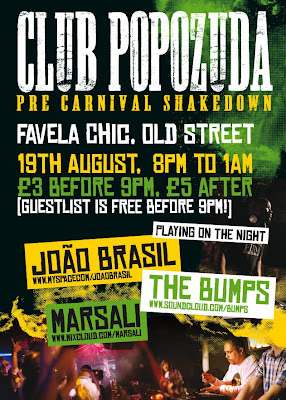 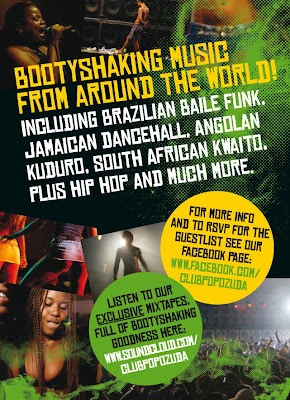 oin DJs João Brasil, The Bumps and Marsali at the very cool Favela Chic bar for Brazilian baile funk and more of the freshest music from around the world, including: dancehall (Jamaica), kuduro (Angola), kwaito (South Africa) plus samba, hip hop and everything in between. Pure bootyshaking music you can really dance to!

DJ Joao Brasil and DJ D Vyzor spin tropical and Latin sounds, with live music from Maracatudo Mafua and Adriano Trindade. Plus a live screening of the World Cup match between Brazil and Portugal. 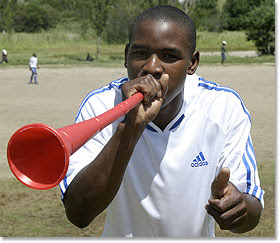 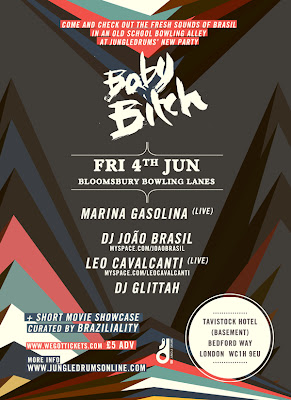 This friday I will play at Baby Bitch party with the Jungle Drums crew! It will be AMAZING: bowling, baile funk, mashups, ...

It's we Nelson Motta! 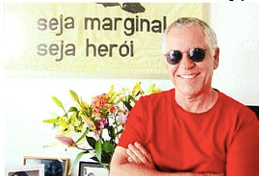 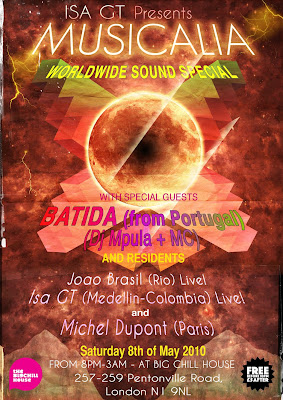 A night dedicated to the most exciting rhythms from around the world!
Kuduro, Kowaito, Baile Funk, Cumbia + more 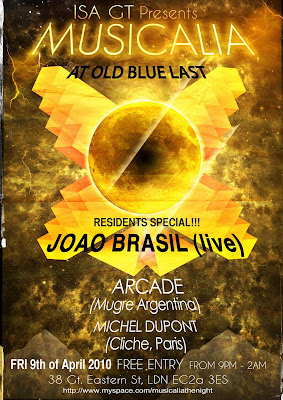 be there!
ENTRY IS FREEEEEEE! (how we like it!) 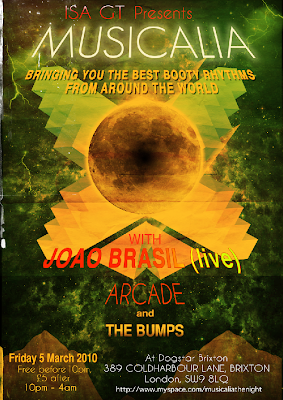 Get ready South London for this new residence!

Expect to hear rhythms you probably haven't heard just yet!

Isa GT's Musicalia has been sonically smashing up the east end for some time and after an awesome one off Dogstar show back in december we wanted more so the Musicalia crew start a new monthly residency, the 1st Friday of every month...

Bringing you the best booty riddims from around the world! 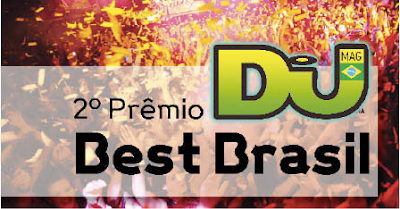 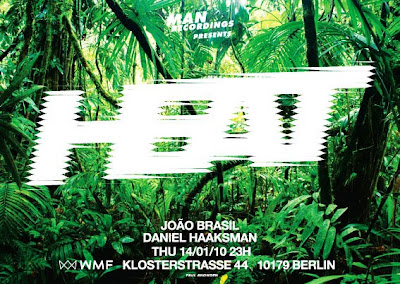